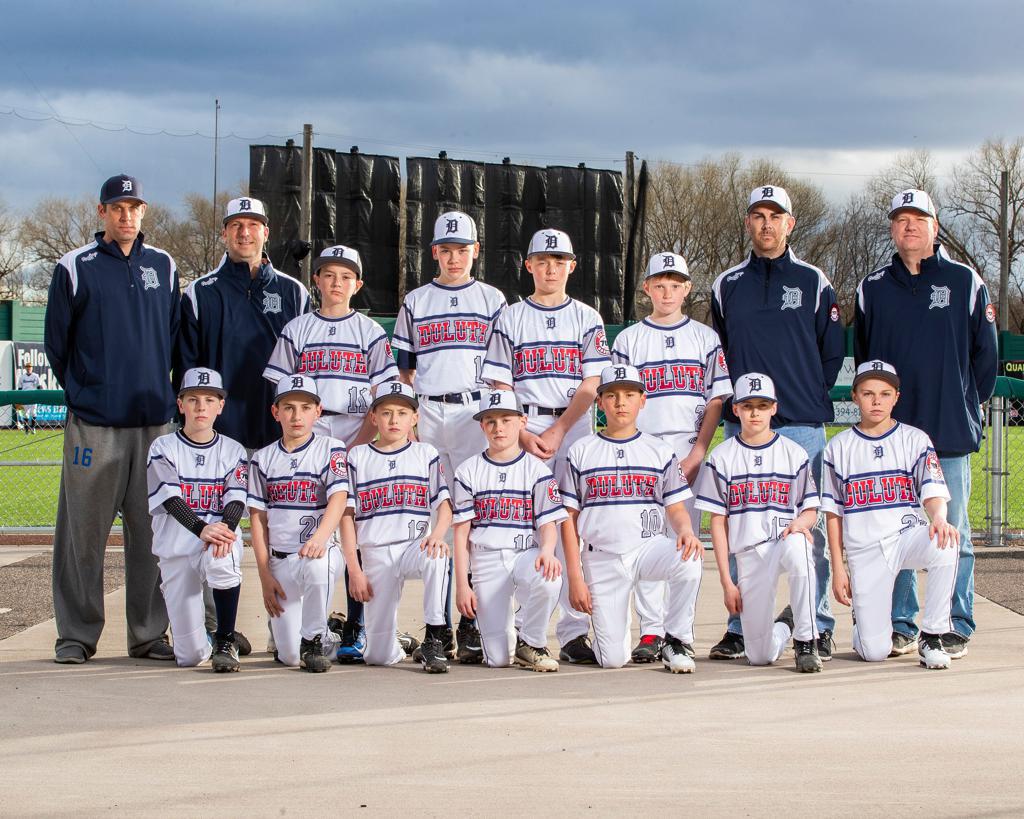 Click here more information on tournaments that are available for play.